Auckland Airport's Twelve Days of Christmas, which is in its tenth year, gives 12 wonderful charities $10,000 each. The money for the grants comes from travellers who donate their unwanted currency, which is then topped up by Auckland Airport itself.

“As we prepare for a very busy time of year, welcoming people from across the world, we’d like to thank the hundreds of thousands of travellers who’ve made these Twelve Days of Christmas grants possible,” says Anna Cassels-Brown, Auckland Airport’s General Manager – People and Safety. “Thanks to their generosity during 2017, these great charities are receiving an extra-special Christmas gift.”

The chosen charities all work in the Greater Auckland Region in one or more of the three areas Auckland Airport has chosen to support as a socially-responsible business: empowering people through education, helping people into employment and protecting the environment.

One of the grant recipients, Action Education, works in the area of helping people into employment. They do this by assisting young people to build their work-ready skills and develop their strengths through creative arts.

Julia Rahui from Action Education says the organisation plans to use the grant for a poetry camp. “The team are so rapt with the result. We are a very small organisation who receive little funding so this has a huge impact for us.” 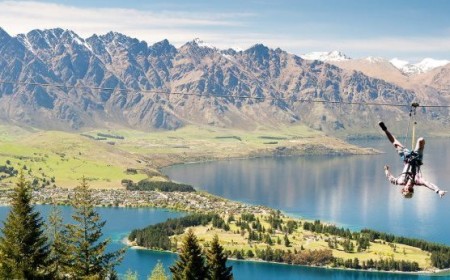 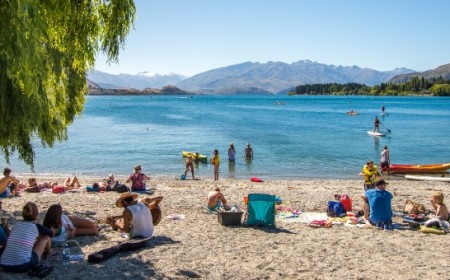 Industry leaders Lake Wanaka Tourism are concerned the treatment of the lakeside town over the New Year period "bordered on exploitation", and have proposed a post-summer debriefing to local policymakers.